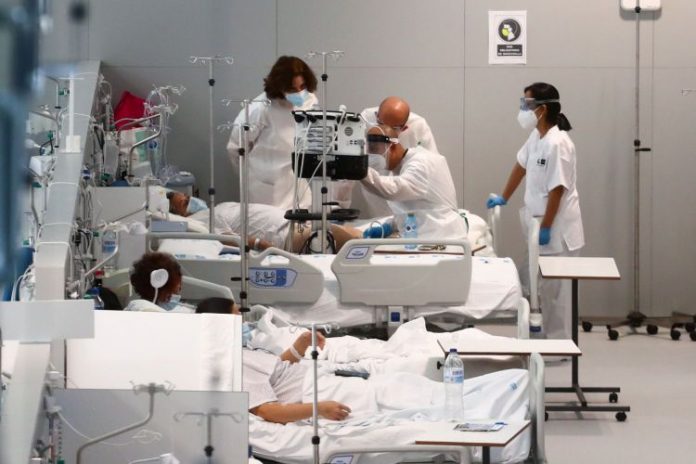 Spacing out the doses of AstraZeneca‘s Covid-19 vaccine by three months raises their effectiveness to 82%, the results of a new study revealed.

An analysis of the clinical trial data carried out by the University of Oxford also showed that the vaccines reduced transmission of the virus by 67% after the first dose was given.

Andrew Pollard, the chief investigator of the Oxford trial, said the new results vindicated the government’s decision to recommend administering the first dose of the vaccine to as many Britons as possible, by spacing out the two doses for each recipient to between four and 12 months.

Quite important as well was the vaccine’s now demonstrated ability to reduce transmission, which would allow ‘herd immunity’ to be reached sooner.

According to the researchers, the efficacy of the vaccine was boosted from 55% to 82% when the amount of time between the first and second doses was increased from less than six weeks to 12 or more weeks.

Previous results from broad clinical trials had pointed to 70% protection on average, but the data had been obtained from two groups of volunteers, one of which had received a different level of vaccine doses.

However, those initial results were based on 131 cases of symptomatic infections among those who were involved in the trial, against 332 at present.

All told, the new data included 17,000 trial volunteers from the UK, Brazil and South Africa.

Oxford also said that data regarding the vaccine’s efficacy against the new Covid-19 variants would be published over the coming days.

The university expected them to be in line with those from other vaccine programmes.