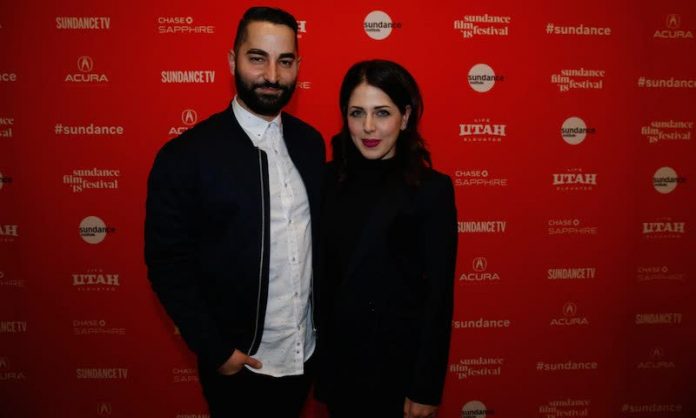 Armenian American film producer Natalie Qasabian has been awarded the 2021 Sundance Institute/Amazon Studios Producers Award for Fiction Filmmaking  for her film, Run. The awards honor bold vision and a commitment to continuing work as a creative producer in the independent space, DEADLINE reports.

Qasabian’s husband Sev Ohanian won the award two years ago for his work on Searching, which they produced together. Qasabian was presented by the award with her frequent collaborator, director Aneesh Chaganty (Searching, Run).

“As producers, we may doubt whether or not we can do something: but we can’t ever doubt if it’s worth doing,” Qasabian said in accepting the award.

“If we don’t cast the people that haven’t been cast before, if we don’t hire the crew member that hasn’t been hired before, tell the story that hasn’t been told before, or work with that first-time director who’s never been produced before…we’ll never know what could be on the other side. So, thank you again to the Sundance Institute and Amazon Studios for recognizing a job that we ourselves doubt sometimes. It helps us see what can be on the other side if we can just push through,” she added.

Qasabian produced Run with Ohanian from a script co-written by Ohanian and director Chaganty. The film starred Sarah Paulson and Kiera Allen for Lionsgate, which premiered on Hulu in Fall 2020 and became the most-watched film on the platform.

Previously, Qasabian produced Searching (Sundance 2018), directed by Chaganty, which was released by Sony. Searching was made on a sub-one-million-dollar budget and grossed $75M+ at the box office.