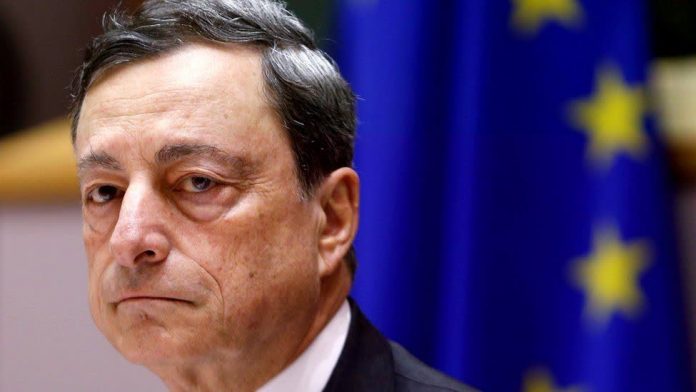 Italy’s president is to meet former Central European Bank head Mario Draghi on Wednesday where he is expected to ask him to form a government.

It comes after party leaders failed to agree on a new coalition following the resignation of Prime Minister Giuseppe Conte last week.

Italy is still grappling with coronavirus and is also facing the worst economic crisis in decades.

The country has recorded 89,344 deaths, the sixth highest death toll in the world.

The president’s spokesman confirmed that the meeting with Mr Draghi would take place on Wednesday.

Mr Mattarella said he hoped the new government would have parliamentary backing. He warned that the only alternative would be to hold early elections but that would leave the country in a state of uncertainty, eAnsa news agency reports.

Italy’s 5-star movement says it will not back a government led by Mr Draghi, a senior party source told Reuters news agency.

During Mr Draghi’s eight years at the European Central Bank (ECB), he steered the eurozone through the financial crisis.

He has not commented on Wednesday’s meeting which was scheduled shortly after talks with the former coalition government fell apart.

The government was sent into chaos after former PM Matteo Renzi pulled his small, liberal Italia Viva party out of the coalition over Mr Conte’s plans for spending EU recovery funds. He said he would only return if Mr Conte accepted a list of demands.

Mr Conte survived a vote of confidence in the lower house, the Chamber of Deputies, last week. He then won a Senate vote, but without an absolute majority.

Last week, he resigned in the hope of forming a stronger coalition government.