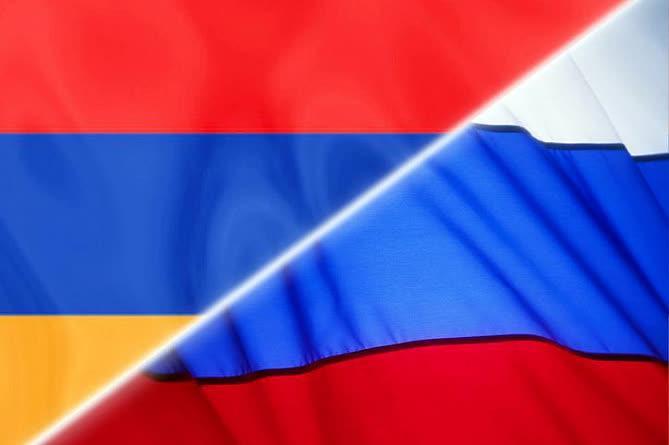 YEREVAN, February 5. /ARKA/. Armenia’s cooperation with Russia is developing successfully, but there is potential for deepening it, Armenian Economy Minister Vahan Kerobyan said today at a meeting with Russian Ambassador to Armenia Sergey Kopyrkin.

“Currently we are planning to develop a multi-vector agenda for cooperation with Russia. I hope that it will contribute to the rapprochement of economic ties between our countries, ” the press service of the Ministry of Economy quoted Kerobyan as saying.

Ambassador Kopyrkin, in turn, stressed that the economy is one of the leading areas of bilateral cooperation. “The time has come to think about strengthening economic ties between the two countries that will help attract new investment,” he said.

For his part Kerobyan noted the importance of creating an infrastructure in Armenia for financing business projects.

The parties discussed a wide range of issues related to the Armenian-Russian economic cooperation and of mutual interest.

The meeting was attended by Deputy Minister of Economy Varos Simonyan and Trade Representative of Russia in Armenia Anna Donchenko.