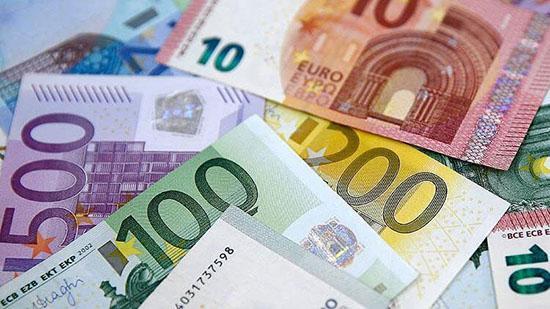 Turkey’s lira is trading near 7 per dollar after a recent rally, a key level of resistance for the currency cited by financial institutions including Goldman Sachs.

The central bank has pledged to make use of the lira’s strength to increase its foreign currency reserves by buying dollars and euros. The reserves have become severely depleted after monetary policymakers spent tens of billions of dollars defending the lira last year.

The lira traded down 0.3 percent at 7.07 per dollar in Istanbul at midday local time. It reached 7.02 against the U.S. currency earlier in the day.

Turkey’s lira may strengthen to 7 per dollar in three months, Goldman said in a report late last month. But it said the upside would be limited by the central bank’s plans to bolster its reserves. It raised the three-month forecast from a previous 7.5 per dollar.

The lira has rallied from a record low of 8.58 per dollar in early November after President Recep Tayyip Erdoğan replaced the governor of the central bank and appointed a new treasury and finance minister. Since then, the bank has hiked its benchmark interest rate to 17 percent from 10.25 percent and pledged to slow inflation from 15 percent towards a medium-term goal of 5 percent.

Goldman’s forecast for the lira in 12 months stands at 7.5 per dollar compared with a previous prediction of 8 per dollar.

The U.S. investment bank said in the report that an upward revision of the central bank’s year-end inflation forecast of 9.4 percent could serve as a positive catalyst for the lira. The bank left the estimate unchanged in a quarterly assessment of inflation on Jan. 28.