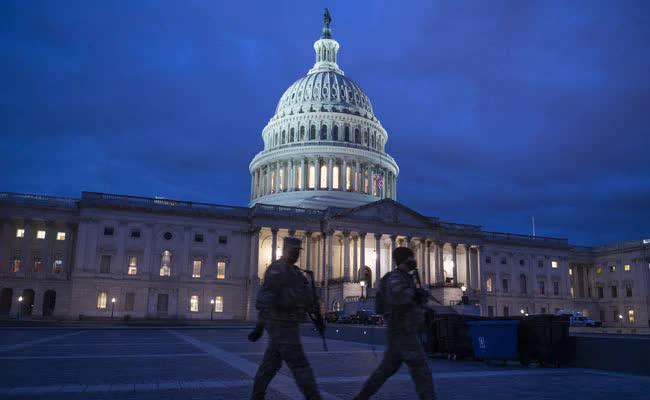 “President Erdogan’s foreign policy has also grown more belligerent and combative over time.  In recent years, he brazenly attacked U.S.-backed Kurds fighting ISIS in Syria, he purchased Russian air defense systems despite warnings that they were incompatible with U.S. technology, and he encouraged Azerbaijan to use violence to settle a territorial dispute with Armenia,” the senators wrote.

“President Erdogan has also attempted to pressure the U.S. and other countries into extraditing Turkish nationals, whom he blames for the failed coup in 2016.  The Erdogan government has sought to silence critics in the United States like Enes Kanter, an NBA player and human rights advocate, by going after his family in Turkey and placing an INTERPOL red notice on him.”

The senators note that the United States has a significant opportunity to influence Turkey’s troubling human rights record because it’s an important ally in a key region of the world.

“We believe that the United States must hold allies and partners to a higher standard and speak frankly with them about issues of human rights and democratic backsliding,” the senators wrote. “We urge you to emphasize to President Erdogan and his administration that they should immediately end their crackdown on dissent at home and abroad, release political prisoners and prisoners of conscience, and reverse their authoritarian course.”