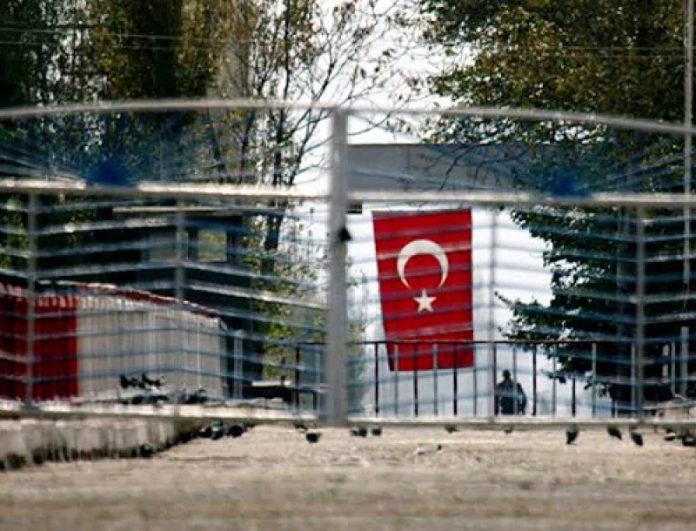 Yerevan/10.02.21/Turan: Turkey no longer has a reason to keep Armenia in a blockade, Foreign Minister Ara Ayvazyan said, answering questions from MPs in parliament on February 10.

He recalled that for many years Turkey has been keeping the border with Armenia locked, demanding a change in the status quo in Karabakh. This status quo has now changed, and it has changed by force, he said.

“Under pressure from the world community, Turkey will sooner or later have to open the border. At the same time, we understand that opening the border contains both opportunities and risks. Proceeding from this, Armenia and its authorities will do everything to increase the level of security,” said Ayvazyan.

He believes that the current military-political activity of Turkey in the South Caucasus creates new problems and challenges for Armenia. In this context, the minister examines the exercises of Turkey and Azerbaijan in Kars. Armenian society and diplomacy must be ready for any scenario and challenge. 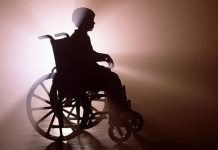 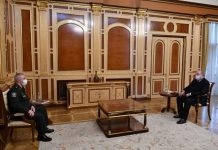