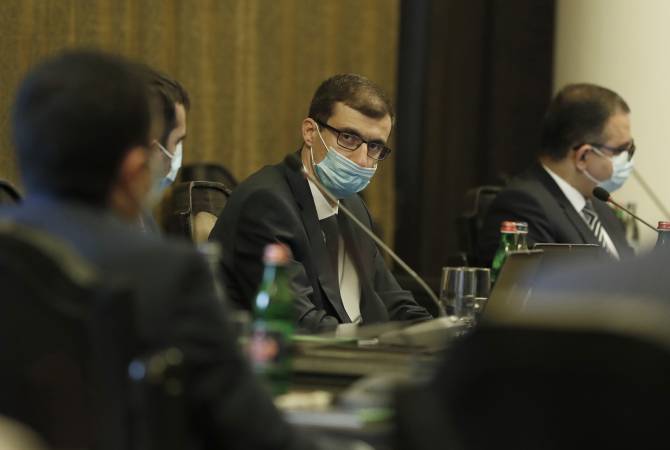 YEREVAN, FEBRUARY 11, ARMENPRESS. The Armenian government will soon adopt a new decision on providing financial aid to the citizens of Artsakh.

During today’s Cabinet meeting Minister of Labor and Social Affairs Mesrop Arakelyan said in case of the adoption of the draft the Artsakh people will be provided with 68,000 drams for another 4 months starting from March.

“After the war over 15 billion AMD in assistance has already been provided to more than 100,000 citizens of Artsakh”, the minister.

In his turn Prime Minister Nikol Pashinyan added that these projects are within the frames of his roadmap published on November 18, noting that the government is consistently implementing it.