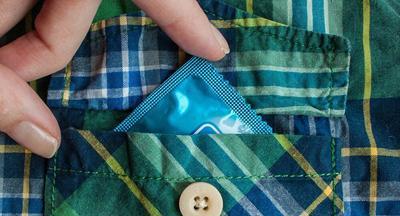 Although non-consensual condom removal, also known as “stealthing”, is known to have resulted in legal repercussions in some other countries, the practice has not been recognised legally in the United States.

California could become the first state in the US to make removing a condom without the partner’s knowledge a criminal offence.

Cristina Garcia, a Democrat in the California State Assembly representing the state’s 58th district, has submitted Bill AB 453 that would expand the definition of sexual battery to include “stealthing” which will be qualified as “a contact between a penis, from which a condom has been removed, and the intimate part of another who did not verbally consent to the condom being removed”.

According to the assemblywoman, the issue has long been neglected legally because of its covert nature.

Although “stealthing” has not been deemed a criminal offence in the United States, other nations have had legal cases in which courts prosecuted men for removing a condom during sexual intercourse without their partner’s consent.
In 2018, a man in Germany was found guilty of “stealthing”, and a year before that, a Swiss court condemned another on a similar charge.