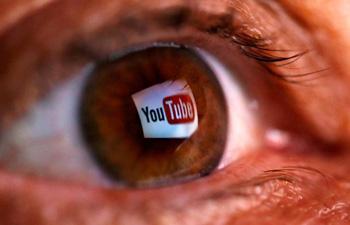 Turkey’s Treasury and Finance Ministry has started probing into bank transactions of Turkish YouTube stars to hand them tax assessments, according to local media reports.

Officers from the ministry have been checking over money transfers between Turkish residents and Google Ireland Limited, which oversees the U.S. video streaming giant’s European operations, according to daily Dünya.

The examination covers a period of five years, it added.

It has been a matter of debate among taxation and business law experts on how to assess income generated through social media accounts.

It is not yet clear if YouTubers will have to pay fines on top of the determined tax liabilities.

According to a recent estimate, the top 25 Turkish YouTubers have 113 million followers combined. Their monthly income is estimated at 4.6 million Turkish Liras ($653.504), excluding publicity and marketing deals.