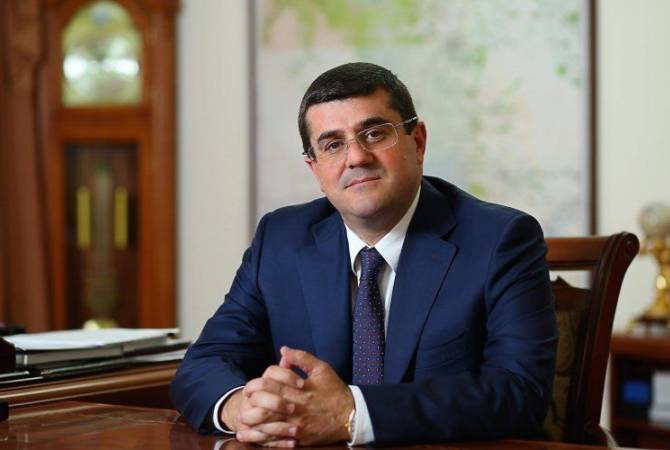 YEREVAN, FEBRUARY 12, ARMENPRESS. President of Artsakh Arayik Harutyunyan together with the Director of the National Security Service of Armenia, Colonel Armen Abazyan and Commander of the Russian peacekeeping units in Artsakh, Lieutenant-General Rustam Muradov met with an Azerbaijani official representative in the territory controlled by the Russian peacekeepers on February 12, Lusine Avanesyan, spokesperson of the President of Artsakh, told ARMENPRESS.

‘’Return of POWs, searches of missing in action and other humanitarian issues were discussed’’, Avanesyan said, adding that the sides also discussed the fates of those missing since the war in 1990s.