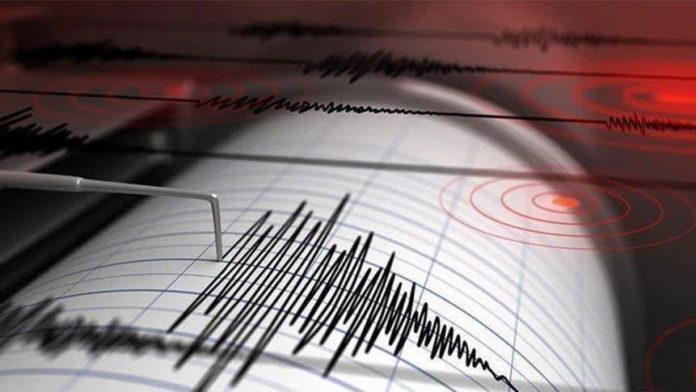 According to the Seismic Protection Service, the hearth of the quake was located at a depth of 10 km. The thrust force at the epicenter was 3 points. The earthquake (aftershock) was felt in Yerevan with a strength of 2-3 points.

Today’s quake (aftershock) came after a major 4.7 magnitude quake that struck Yerevan and surrounding areas on Saturday, making many residents to rush out of their homes. The earthquake’s epicenter was 8 kilometers southeast of Armenia’s capital .

According to the Armenian Ministry of Health, three people sustained minor injuries “as a consequence of panic caused by the earthquake” on Saturday

A previous quake of 4.7 earthquake struck near the Shorzha settlement on the sore of Lake Sevan on February 5. It neither resulted in casualties.