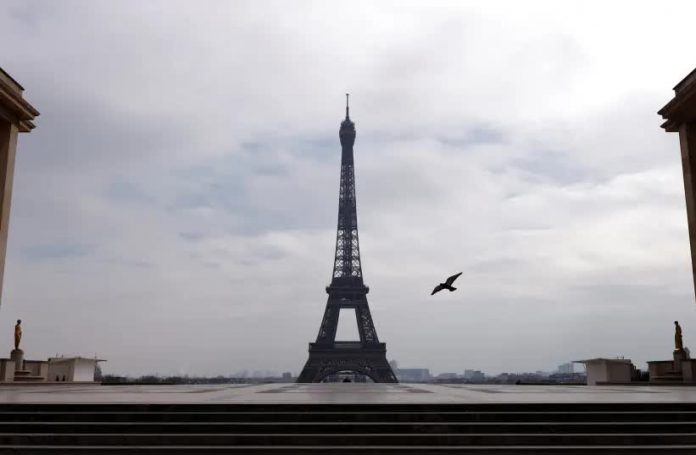 Yes, France, that country which many Israelis eye suspiciously dating back to Charles de Gaulle’s arms embargo just prior to the 1967 Six Day War.