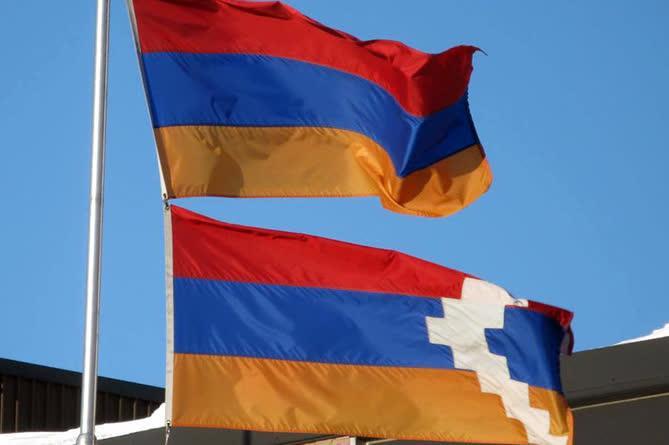 YEREVAN, February 16. /ARKA/. Recognition of Artsakh’s independence would mean putting an end to the negotiation process, ex-president of Armenia Serzh Sargsyan stated in an exclusive interview with ArmNews TV channel.

“We saw what the dead end in the negotiation process leads to. It leads to war,” he said.

Speaking about the ‘four-day war’ in 2016 April in Artsakh, Sargsyan recalled that he then told the ambassadors accredited in Armenia that if the war dragged on, then Armenia would recognize the independence of Nagorno-Karabakh.

“Thank God, the war did not last long, as a result of the war we had Vienna and St. Petersburg agreements, so I thought it was too early to recognize the independence of Nagorno-Karabakh,” he said. At the same time, the ex-president stressed that it was not clear to him why these authorities did not recognize it during the 44 days of war.

“If the co-chairs (of the OSCE Minsk Group), if the international community believed that the recognition of the independence of Nagorno-Karabakh by Armenia would mean forcing the negotiation process into a dead end and, as a result, military actions, if military actions were already underway – what prevented the recognition of independence?” Sargsyan.

In response to the question whether it is already too late to recognize the independence of Karabakh, the ex-president said: “sooner or later we will come to this.”

“But we have to be judicious and find the right time. We were obliged to do this and were obliged to tell the world that we are doing this in order to try to save the population of Nagorno-Karabakh from destruction. I believe that it would not hurt anything. Of course, given such a result, I do not exclude that the capitulator would be forced to refuse this,” he said.

At the same time, he agreed with the opinion that the critical moment has been missed, and if this was not done during the war, then now it would be much more difficult for Armenian diplomacy now.