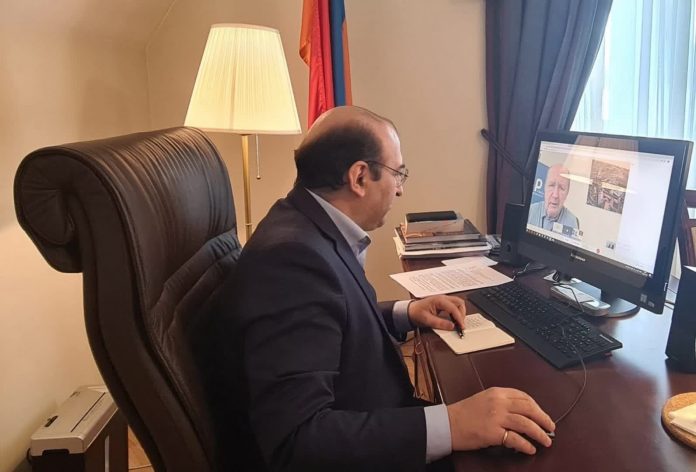 Ambassador Mkrtchyan briefed the interlocutors on the situation and recent developments in Armenia and Artsakh after the war unleashed by Azerbaijan against Artsakh.

Special emphasis was placed on the urgency of resolving the issue of war prisoners as an extremely important issue in overcoming the humanitarian crisis.

The prospects of Armenia-EU relations, the opportunities for deepening cooperation in the context of the Eastern Partnership were also discussed. The Lithuanian MEPs welcomed the entry into force of the Armenia-EU Comprehensive Extended Partnership Agreement in the upcoming days.