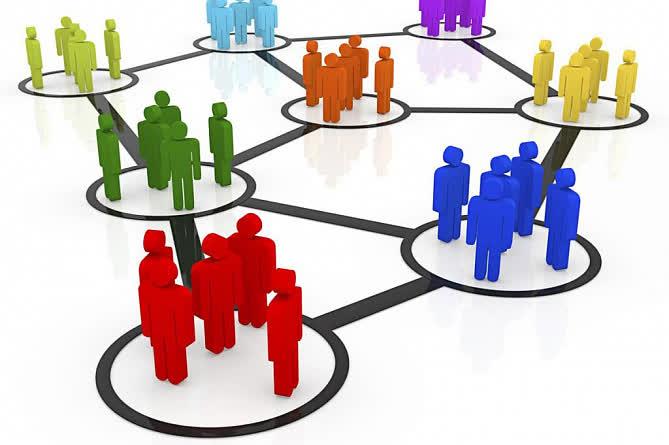 According to Khachatryan, in addition to the already existing support programs, in particular, through the 50% state coverage of utility costs, the new government decision will introduce full compensation for textbooks for schoolchildren, as well as compensation for the housing stock, which was damaged as a result of Azerbaijan’s actions.

In his words, a commission will be set up, which, by means of quick decisions, will assess the amount of damage and submit it for compensation by the state.

Also, as the minister noted, a new type of support was introduced related to obtaining disability: citizens who received disabilities as a result of hostilities will be entitled to assistance.

Khachatryan stressed that 5 million drams will be transferred to the families of those killed as a result of the hostilities. He explained that compensation also applies if the enemy fires in a peaceful environment.

“With this decision, we primarily solved urgent problems and at the moment began deeper research in order to understand other issues and include social support programs in a wider framework,” he said.

The deputy minister said that in the future, it is possible to expand assistance programs to free kindergartens, compensation for student tuition fees, etc.

Problems of Khndzoresk, Karahunj and other communities outside the list

Answering the question why Khndzoresk, Karahunj and Kapan were not included in the expanded list of border communities, Khachatryan said that the communities were selected according to a certain method of measuring the direct distance from the border to the outermost residential building of the community.

“The specified Khndzoresk and Karahunj are located in greater remoteness. Another question is that from these signals we understood that in these rural communities there are agricultural lands that are farther from settlements and closer to the border, therefore, farming is quite risky, people do not feel safe,” he said.

In this context, according to the deputy minister, options are being discussed to clarify and revise this list of border villages, and Khndzoresk and Karahunj, in all likelihood, will be included in it. The possibility of including Akner and Verishen communities in the list is also being considered.

“One of these days the list will be specified, and changes will be made in the government’s decision,” he said.

As for Kapan, Khachatryan explained that this list refers to rural settlements, and Kapan is a city and is slightly out of the logic of this list.

“For Kapan, I think other solutions will be given,” he said.

The deputy minister said that 63,000 people live in 38 communities of the original list, and in the updated list their number was increased by 14,000 people. Consequently, they are potential beneficiaries of, at a minimum, the gas and electricity payment compensation program.

“According to the data for 2020, under the previous programs (except those that were added by a new government decision), an average of 750 million drams were transferred to 38 communities per year. Comparing with the population, the new communities will increase this amount to 1 billion drams, which will be provided to communities in the form of support during the year,” he said.

What is happening in Syunik

After the leaders of Armenia, Russia and Azerbaijan signed a statement on the cessation of all hostilities in Artsakh on November 9, more than 190 settlements of the Nagorno-Karabakh Republic and adjacent seven regions came under the control of Azerbaijan. As a result, the borders of the Syunik region in the south of Armenia (including the administrative center of Kapan) turned out to be in close proximity to the new borders of Azerbaijan (from the Soviet era).

After that, protest actions were held in Syunik – the people were outraged by the dismantling of Armenian posts at strategically important heights and demarcation work at positions that now border on the territory of Azerbaijan. The enemy established his posts almost close to the city of Kapan, being at a distance of only hundreds of meters. In addition, the road leading from Kapan to four villages – a section of the road towards the villages of Khdrants, Agarak, Yeghvard and Uzhanis – falls into enemy territory.

Further, as a result of border demarcation carried out with the help of GPS, 11 houses in the village of Shurnukh in Syunik ended up on Azerbaijani territory (the owners of one more house refused to live near the enemy troops and left there). A post of the Armed Forces of Azerbaijan has already been established on this territory. ($ 1 – AMD 524.92).