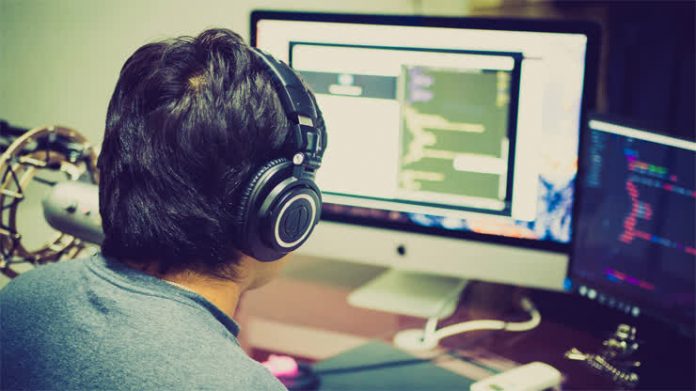 Krisp, an Armenian startup that uses machine learning to remove background noise from audio in real time, has raised $9M as an extension of its $5M A round announced last summer, TechCrunch reports.

The extra money followed big traction in 2020 for the Armenian company, which grew its customers and revenue by more than an order of magnitude.

The company appears to have benefited immensely from the shift to virtual meetings and other trends accelerated by the pandemic. 2020 brought the company a 20x increase in active users, a 23x increase in enterprise accounts and 13x improvement of annual recurring revenue.

The rise in virtual meetings — often in noisy places like homes — has led to significant uptake across multiple industries.

Krisp now has more than 1,200 enterprise customers, banks, HR platforms, law firms, call centers — anyone who benefits from having a clear voice on the line, co-founder Davit Baghdasaryan told TechCrunch.

Enterprise-oriented controls like provisioning and central administration have been added to make it easier to integrate.

Noise cancellation for high-fidelity voice channels makes the software useful for podcasters and streamers, and acoustic correction (removing room echos) simplifies those setups quite a bit as well. Considering the amount of people doing this and the fact that they’re often willing to pay, this could be a significant source of income.

The company plans to add cross-service call recording and analysis; since it sits between the system’s sound drivers and the application, Krisp can easily save the audio and other useful metadata (How often did person A talk versus person B? What office locations are noisiest?). And the addition of voice cancellation — other people’s voices, that is — could be a huge benefit for people who work, or anticipate returning to work, in crowded offices and call centers.

Part of Krisp’s allure is the ability to run locally and securely on many platforms with very low overhead.

Krisp has been optimizing and reoptimizing its algorithms to run efficiently on both Intel and ARM architectures, and decided to roll out its own servers for training its models instead of renting from the usual suspects.