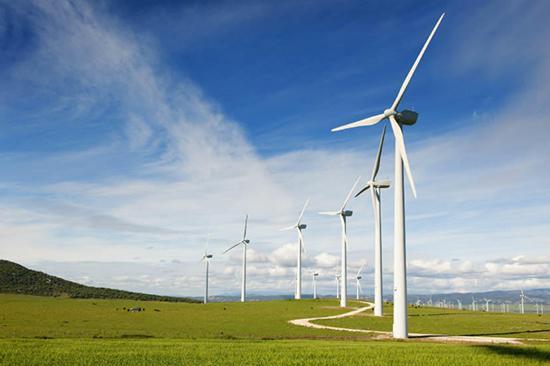 Turkey is aiming to cooperate with the United Kingdom in renewable energy and environmental technologies, Industry and Technology Minister Mustafa Varank has said.

Firms established in technoparks, R&D centers and local companies launched are offering investment opportunities, Varank said in a speech he delivered yesterday via videoconference at the U.K. Technology Week event while stressing that Turkey has a generous incentives scheme to support foreign direct investments.

“The doors of technoparks and research facilities in Turkey are wide open to the U.K companies,” Varank said, calling on British firms to invest in technology-based local ventures.

Turkey is particularly eyeing cooperating in the fields of renewable energy and environmental technologies with the companies from the U.K in the period ahead, the minister said.

The government is also undertaking a raft of measures that are designed to create a more business-friendly environment to encourage investments with high and mid-high technologies, according to the minister.

After reaching the post-Brexit trade deal with the European Union, the U.K. inked the first free trade agreement with Turkey. The U.K.’s investments in Turkey are around $11.6 billion.