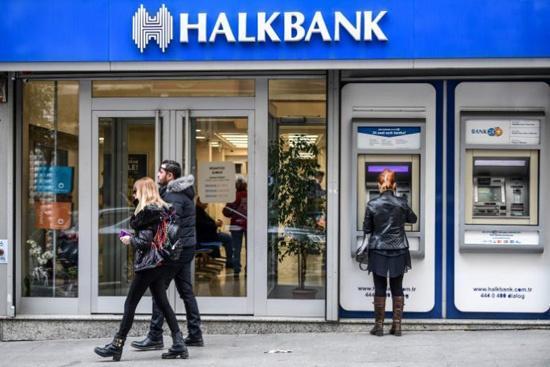 A U.S. court ruled to dismiss a lawsuit against Turkey’s state-run Halkbank by victims of alleged attacks by groups linked to Iran, so long as the sides reach a deal to hold the case in Turkey, Reuters reported.

“Dismissal shall be conditioned on Halkbank’s agreement to accept service in Turkey, submit to the jurisdiction of Turkish courts, and waive any statute of limitations defence that may have arisen since the filing of this action,” U.S. District Judge Denise Cote said on Tuesday.

She ordered the sides to submit an agreement by March 2 to hold the case in Turkey.

The 876 plaintiffs were victims of “an overseas terrorist attack committed by a group linked to Iran”, according to the court filing.

Halkbank has been indicted in another case in New York in 2019 in which it is accused of helping Iran evade U.S. sanctions.

The lawsuit, filed by prosecutors in Manhattan, has been at the centre of a diplomatic dispute between Ankara and Washington. Halkbank has denied bank fraud, money laundering and conspiracy charges. In October, District Judge Richard Berman refused Halkbank’s request to dismiss the case.