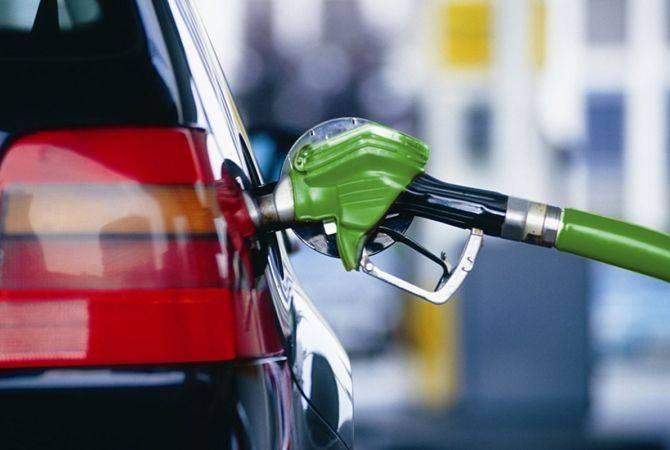 YEREVAN, February 17. /ARKA/. The average price for butter in Armenia, despite the rise in prices, was lower in 2020 than in previous years, Ani Smbatyan, press secretary of the State Commission for the Protection of Economic Competition of Armenia, posted on her Facebook page.

As noted in the message, the Commission constantly keeps in the spotlight the markets of consumer goods of general purpose and with a high degree of concentration, including the market of oil.

She noted that as a result of monitoring, changes in the selling prices for butter were recorded in December 2020 and January 2021.

“In general, it should be noted that several factors significantly influenced the selling price of butter in 2020, including the growth of the US dollar against the Armenian dram since the beginning of 2020, and the bulk of the butter is imported to Armenia from third countries. In addition, selling prices for butter in international commodity markets have increased since the end of 2020 (since September). Also, as a result of regulation within the EAEU, the customs duty on the import of butter since 2018 increased from 11% to 15% from January 1, 2021,” Smbatyan said.

In her words, according to the commission’s research, the cost of butter mainly consists of the purchase price, transportation costs, customs duties and other costs.