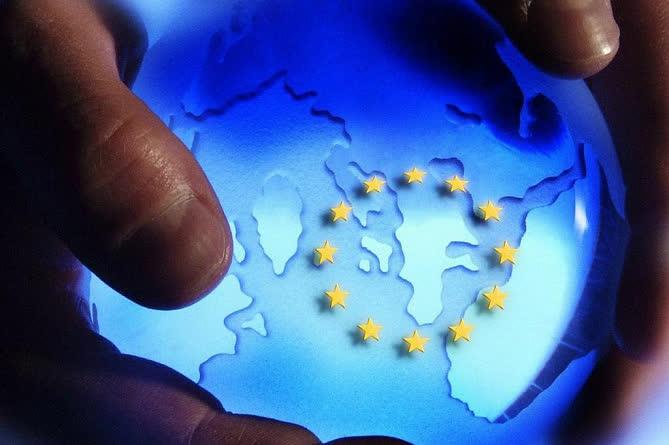 YEREVAN, February 18. /ARKA/.The European Commission has announced today €3 million in humanitarian aid to assist those affected by the recent large scale hostilities in and around Nagorno-Karabakh, including a significant number of displaced people.

Since the beginning of the hostilities in September 2020, the EU has mobilized a total of €6.9 million in humanitarian assistance.

Commissioner for Crisis Management, Janez Lenarčič, said: “Following the cessation of hostilities, the humanitarian crisis in the region remains dire and is currently exacerbated by the harsh winter and the coronavirus pandemic. The EU is stepping up its support for the conflict-affected population in and around Nagorno-Karabakh. It will help provide emergency supplies to those most in need.”

The newly announced emergency support will help EU humanitarian partners to deliver food, shelter, winter items and other basic needs, as well as essential health services and psychosocial support to the affected population.

All EU humanitarian funding is provided in line with the humanitarian principles of humanity, neutrality, impartiality and independence.

According to European Commission, the recent military confrontation between Armenia and Azerbaijan, which raged unabated for six weeks, has caused casualties, damages and displacement. The fighting pushed hundreds of thousands to flee their homes for safety. Houses and public infrastructure such as schools, health system, roads, utilities and communication networks, were badly damaged.

Alleged violations of International Humanitarian Law include the targeting of civilian infrastructure and use of banned cluster munitions.

Despite the ceasefire agreement struck between Armenia and Azerbaijan on 9 November 2020, the humanitarian situation remains of concern. The coronavirus pandemic and cold temperature further worsen the situation. The EU is in close contact with humanitarian partners and other stakeholders on the ground to support the coordination of the humanitarian response.