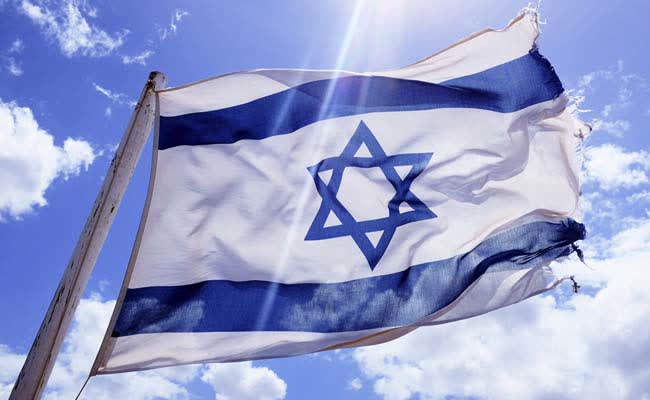 The freeze in relations could primarily be attributed to the stagnation in the Israeli-Palestinian peace process as well as Israel’s ongoing settlement activity in the West Bank, believes a former diplomat. But there is still a chance those ties can be mended and the key to that is the economy.

After Kosovo announced it would open an embassy in Jerusalem, following its recognition of Israel earlier this month, the European Union issued a statement warning Pristina that its ties with the bloc would be in danger if it pressed ahead with the move.

For Brussels, which considers Jerusalem a disputed city that should be shared by Israelis and Palestinians, Kosovo’s announcement has been a red line that could not be crossed.

Oded Eran, Israel’s former ambassador to the EU, who currently works for the Institute for National Security Studies in Tel Aviv, says he was not taken aback by Brussels’ ultimatum, especially given the fact that the Jewish state’s ties with the bloc have been largely “frozen” for the past ten years.

That freeze, explains the former diplomat, can largely be attributed to the stagnation of the Israeli-Palestinian peace process and the Jewish state’s ongoing settlement activity in the West Bank, a policy that the EU considers illegal.

“Even though European politicians do come to Israel, the EU hasn’t dispatched its high ranking officials here for ten years now; and they made sure to emphasise that their policy [towards Israel] will not change as long as the Jewish state sticks to its current stance vis-a-vis the Palestinians.”

The problem is that that Israeli policy is unlikely to change in the near future, especially if Prime Minister Benjamin Netanyahu wins in the upcoming parliamentary race, set for 23 March.

The way it stands now, Netanyahu has a high chance of winning that battle, forming a bloc of conservative parties, which means that the prospect of peace talks with the Palestinians, or the issue of settlement activity will be put into a remote drawer, and most probably, forgotten.

That also raises a question mark as to Israel’s future relations with the EU.

“I don’t see any prospect of a breakthrough when it comes to the resolution of the Israeli-Palestinian conflict. Anyone who thinks that there will be a high-profile conference that would produce peace is deluding themselves.”

Ties Can Still Be Fixed

But Eran says that there is still a chance the relations between Israel and the EU could be mended and that the key to that is Israel’s new friends in the region: the United Arab Emirates, Bahrain and Morocco, and the economic agreements these pacts have produced.

“The EU was taken by surprise when these countries decided to normalise ties with Israel, because they looked at the situation through the Palestinian prism. Now, however, as Israel’s alliances keep growing and might potentially involve other [Muslim and Arab] players, including the Palestinians themselves, Brussels might want to look afresh at the situation,” explained the former ambassador.

And it is not only the changing reality of the Middle East and historic normalisation agreements that might prompt the EU to reconsider its stance on Israel.

It could also be pushed to do so by the new American administration under Joe Biden, who indicated that he would not backtrack on the decisions made by his predecessor when it came to the recognition of Jerusalem or the legality of Jewish settlements in the West Bank.

It could be triggered by a series of common challenges, chiefly Iran and its nuclear programme, or by the fact that the trading relations between Israel and the EU have been blossoming despite major political differences between them.

“The dialogue is not totally dead but it can be upgraded. So far, Brussels has chosen not to take that path. But the reality has changed and the EU might now consider squeezing that opportunity.”