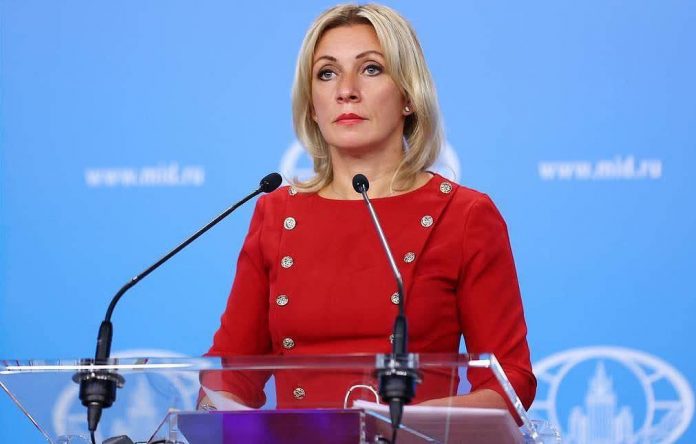 YEREVAN, February 18. /ARKA/. The situation in the Nagorno-Karabakh conflict zone has been stable in recent days and no violations of the ceasefire have been recorded, the official representative of the Russian Ministry of Foreign Affairs Maria Zakharova told a press briefing today.

She said Russian peacekeepers are monitoring the situation at 27 observation posts’ they continue to clear the area of ​​explosives and ensure the safety of the return of refugees to Nagorno-Karabakh.

Zakharova said also that Russian President Vladimir Putin and Armenian Prime Minister Nikol Pashinyan discussed the implementation of the statements of the leaders of Armenia, Azerbaijan and Russia of November 9, 2020 and January 11, 2021 in a telephone conversation on February 17.

Zakharova said also that a working group chaired by the deputy prime ministers of Armenia, Russia and Azerbaijan continue discussing the modalities of reopening of transport links in the region. The second meeting of this group on February 12 was held via videoconference.

In a related development Russian President Vladimir Putin on Thursday held a telephone conversation with his Turkish counterpart Recep Tayyip Erdogan, according to the Kremlin website.

It said they discussed the situation around Nagorno-Karabakh in the context of the November 9, 2020 and January 11, 2021 statements.

According to the kremlin.ru, Putin and Erdogan expressed satisfaction with the start of the Joint Russian-Turkish Center for Ceasefire Monitoring in the Nagorno-Karabakh conflict zone.