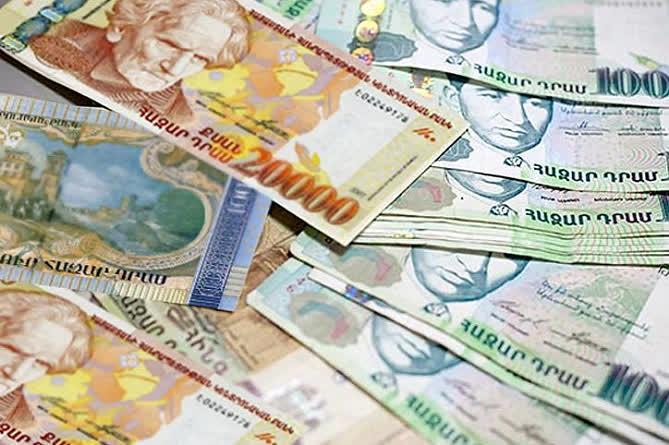 According to Armenian legislation, citizens, upon returning to Armenia for permanent residence, are exempt from customs duties on their own property.

Karapetyan said since the provisions of the law were somewhat outdated, there were cases when, because of one day, the repatriates could become ineligible to the privileged customs clearance of their property.

“According to the law, the privileged customs clearance is provided to a citizen if he/she were absent from Armenia for more than 184 days during one year over 5 consecutive years. However, there were cases when people were absent from the country for 4 years, but were in the country for 185 days in one year and were actually deprived of benefits. This in view, legislative changes were introduced, which greatly simplified the process,” Karapetyan said.

The changes were made in 2020 and a large flow of citizens was expected, which did not happen given the restrictions due to the coronavirus pandemic and the war in the Nagorno-Karabakh.

According to preliminary calculations, after the changes came into force in mid-2020, some 1.1 billion drams worth privileged customs duties were provided to repatriates. –0–