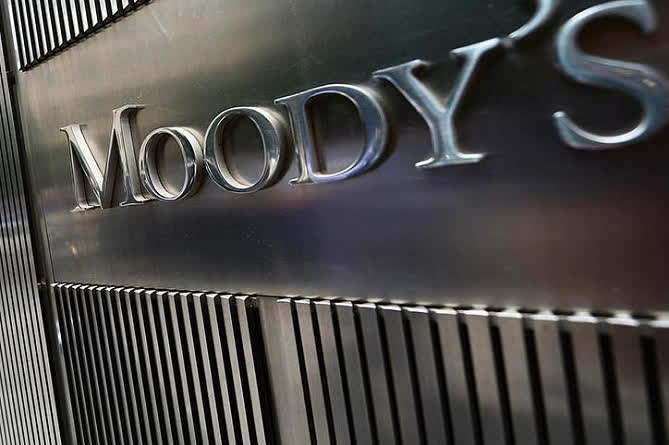 YEREVAN, February 19. /ARKA/. Moody’s Investors Service has affirmed the long-term rating of CJSC Electric Networks of Armenia (ENA) at Ba2, with a stable outlook, the company said today in a news release. It said the rating is unprecedented both in Armenia and across the region.

“Despite the coronavirus pandemic and the war (in Nagorno-Karabakh), the company’s rating was affirmed taking into account such positive factors as a transparent system of tariff regulation, long-term mechanisms for reimbursing costs and approved investments, a high level of financial and economic planning, a stable financial position and the company’s role in the local market,” the press release says.

The assignment of the rating opens up wide opportunities for the company to enter the international capital market with the aim of issuing Eurobonds in the coming years and conducting initial public offering (IPO).

According to the press release, after being acquired by the Tashir group of companies, ENA immediately launched a 10-year investment program worth $726 million to improve the quality of services provided to customers, in particular, to modernize and reconstruct the electric power industry, install an automated electricity accounting system and introduce international ISO management standards.

At the end of last year, a $60 million loan agreement was signed with the International Finance Corporation (IFC), a member of the World Bank Group, to be allocated on concessional terms to finance the company’s investment programs. The loan funds envisaged by the agreement were provided to the company in February this year.