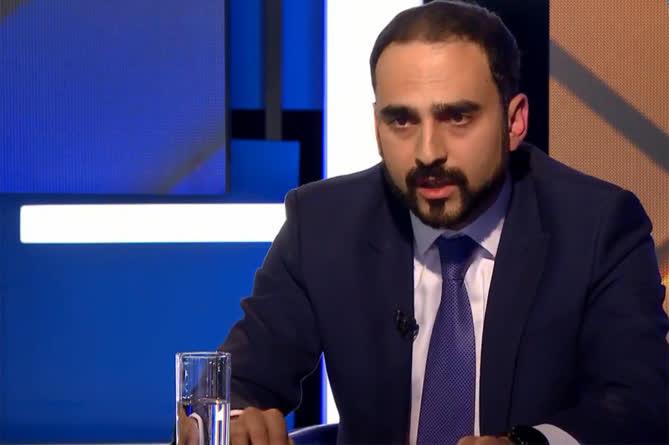 He said last year was a year of crises due to the coronavirus pandemic at the beginning of the year and the war against Artsakh unleashed by Azerbaijan in autumn.

“All this has had a destructive effect on the economy and socio-economic life. We ended the economic year with an economic decline of about 7.5%, which cannot but have social consequences,” Avinyan said.

Speaking about how the government should reconsider its economic policy, the Deputy Prime Minister pointed out that fostering competitiveness and small and medium-sized enterprises should be based on industrialization, technological modernization and winning competitive positions in international markets.

He recalled that the Economic Response and Action Plan approved by the Prime Minister within the framework of the previously published “road map” is aimed at stimulating economic activity and creating favorable conditions for business development.

The meeting discussed the current problems in the field of public procurement, the possibilities and prospects of their solution, as well as issues related to large retail chains, including the supply and sale of local products.

The meeting was attended, among others, by Charge d’Affaires of Great Britain in Armenia Ms. Helen Fazey and Dimitri Gvindadze, EBRD Head of the Yerevan Resident Office.