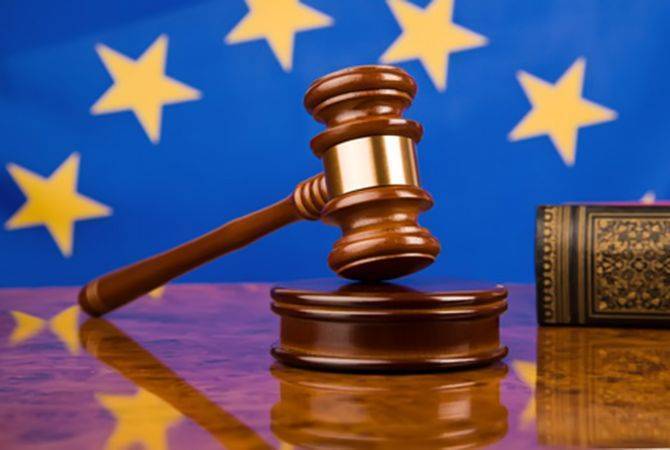 YEREVAN, FEBRUARY 19, ARMENPRESS. The European Court of Human Rights delivered the decision of Samadov v. Armenia (application no. 36606/08) on February 18, ARMENPRESS reports the representation of Armenia to the ECHR informs.

The applicant was allegedly forced to flee from his home and property in Kalbajar (a district surrounding Nagorno-Karabakh) in 1993.

The present application had been introduced in 2008 more than six years after Armenia’s ratification of the Convention and its entry into force in 2002 and, at the time of introduction, more than fifteen years since the applicant’s forced displacement from his alleged property and home. His inability to return to his former domicile or to have any other access to or compensation for his property and home had thus remained unchanged for a considerable period of time, during which there had been no domestic petitions made or proceedings conducted and no political solution in sight. There had been no property claims mechanisms or other procedures in either Armenia or Azerbaijan whose conclusion the applicant and other potential claimants had to wait for before applying to the court. Moreover, there had been no other indication that the applicant had been unable to introduce his application with a shorter delay: more than a thousand similar applications had been lodged with the Court in the years 2004-7. Even with due regard had to the applicant’s personal status as a displaced person, the period of six years had to be considered excessive.

Thus, the Court has declared the application inadmissible.