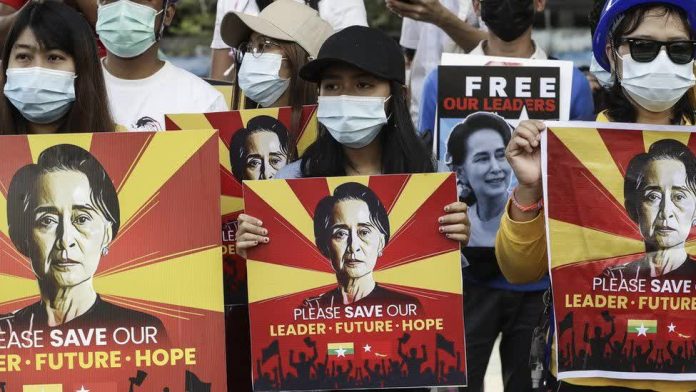 In a speech, Mr Raab will call on the the military to “step aside” and respect Myanmar’s democratic process.

It comes after at least two people were killed in protests against the coup – the worst violence yet in more than two weeks of demonstrations.

Mr Raab said the shooting of peaceful protesters was “beyond the pale”.

Reacting to the deaths on Twitter, he said: “We will consider further action, with our international partners, against those crushing democracy and choking dissent.”

Protesters took to the streets after the military took over on 1 February and put Ms Suu Kyi under house arrest.

The military allege her National League for Democracy party’s landslide election win last year was fraudulent, but have not provided proof.

Speaking to the United Nations Human Rights Council later, Mr Raab will say the situation in Myanmar is getting worse, with human rights violations and abuses “well-documented”.

He is expected to say the crisis “presents an increased risk to the Rohingya and other ethnic minorities”, and will call for civilian leaders such as Ms Suu Kyi to be released.

The foreign secretary will also use his speech to call for the UN to have “urgent and unfettered” access to investigate human rights abuses against people in camps in China.

And he will criticise Russia for what he will say is the “disgraceful” jailing of the opposition leader, Alexei Navalny.

“His treatment and the violence inflicted on peaceful protesters can only further reinforce the world’s concerns that Russia is failing to meet its international obligations,” Mr Raab will say.

Both China and Russia will hear his remarks directly because they are members of the same human rights council.

The UN Human Rights Council was set up in 2006 to replace the UN Commission on Human Rights, which faced widespread criticism for letting countries with poor human rights records become members.

The council meets three times a year, and reviews the human rights records of all UN members as well as setting up commissions of inquiry to report on human rights violations in countries including Myanmar, Syria, North Korea, Burundi, and South Sudan. 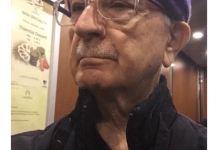 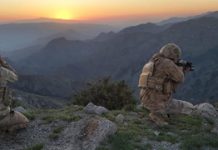 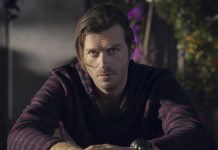