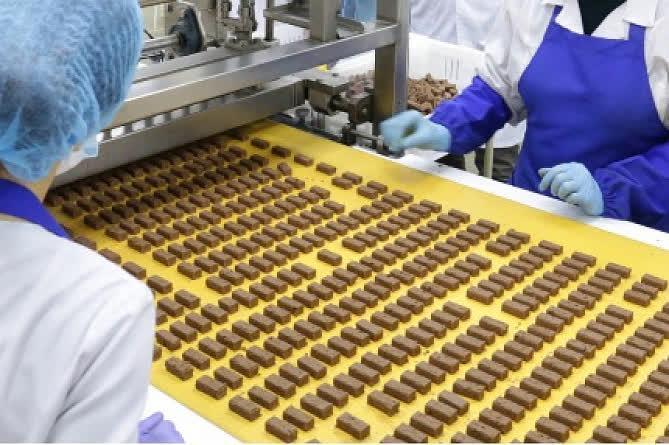 YEREVAN, February 22. /ARKA/. The Yerevan Chocolate Company plans to export $6 million worth produces in 2021, and to bring their sales to $20 million in 2024, a senior executive of the company said to Minister of Economy Vahan Kerobyan, who paid a visit to the company today.

The press service of the ministry quoted  the founding director of the company Sos Sahakyan as saying that the company’s sales in 2019 had increased by 30% compared to the previous year, but in 2020 the sales slashed by 15.7% from 2019.

Nevertheless, according to him, the shareholders have replenished the authorized capital of the company by 100 million drams. The company has also started producing local dried fruits, dried fruits in chocolate and dried fruit sweets, which will result in increased output and 400 new jobs.

“In 2021, we plan to expand the geography of exports and quadruple them to $6 million. The company plans to make large investments in the near future to expand production and purchase new equipment,” according to the ministry.

The Yerevan Chocolate Company has been operating since 2006 and is known to Armenian consumers under the brands Mark Sevuni and Sonuar sweets. 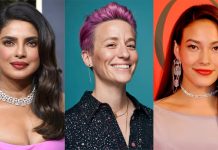 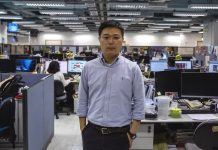 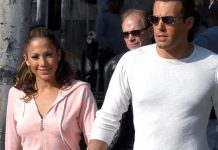