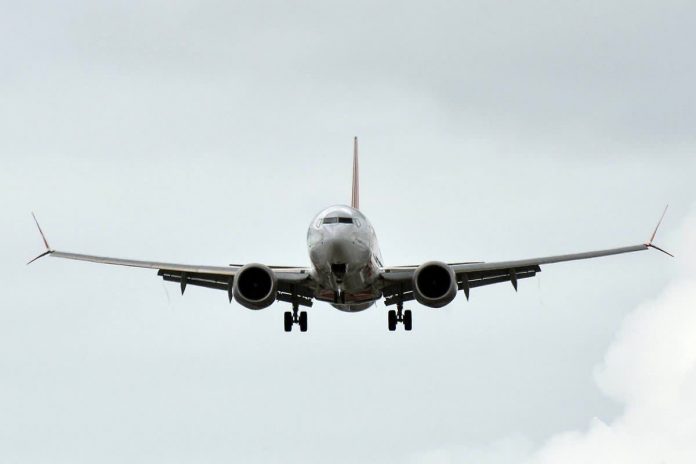 Armenia’s aviation authority has responded to media reports on hijacking of a Boeing 737.

The Civil Aviation Committee says it has not received “officially confirmed information about the hijacking from the relevant bodies.”

The committee said it is aware of the location of the aircraft and is currently working closely with the aviation authorities of the countries concerned.

The Committee will provide additional information upon completion of the investigation.

The comments come after former Adviser to Prime Minister Hakob Tshagharyan said in a Facebook post that on February 21 the aviation authorities of the United Arab Emirates had notified the Armenian Civil Aviation Committee about the hijacking of a Boeing-737 aircraft (registration number EK-FAA).

“The aircraft took off from Tallinn, Estonia and was expected to land in Yerevan, but made a decision to head for UAE for technical support,” he claimed.

According to Tshagharyan, the plane eventually landed in Tehran due to technical malfunction.

Spotify will make Free and Premium plans available across all the markets. Consumers in select markets will be able to subscribe to individual, family, duo and student plan subscription options.