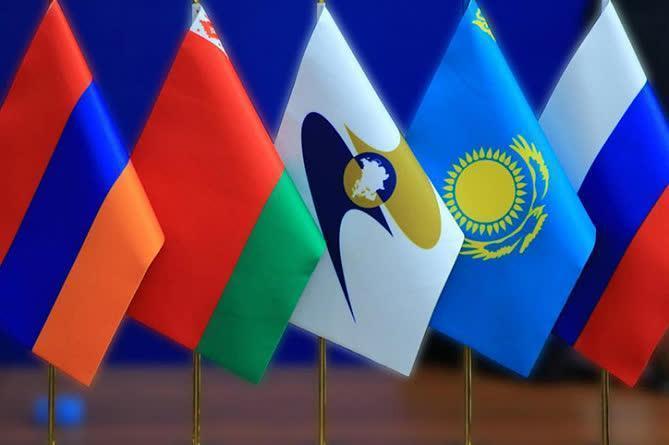 YEREVAN, February 23. /ARKA/. Armenia’s trade with the countries, which comprise the Eurasian Economic Union (EEU) in the first 11 months of 2020 had decreased by only 2% from a year before falling to $2.03 billion, Armenian Foreign Minister Ara Aivazian said on Tuesday during a meeting of the permanent parliamentary committee on regional and Eurasian integration issues.

In his words, since joining the EEU, Armenia has actively participated in the deepening of economic integration, ensuring efficient cooperation between its member states.

“As a result, until 2020, despite all the difficulties, the positive dynamics of trade between the countries of the union was obvious,” Aivazian said.

According to him, the restrictions imposed last year to stop the spread of coronavirus had negatively affected the trade within EEU, complicated also by logistics and other problems, including the restrictions on the movement of citizens.

According to official data for the first 11 months of 2020, trade in the EEU decreased by 11% to $44 billion. According to some estimates, EEU’s overall economy will decline this year by another 3.9%.

“Undoubtedly, the EEU market in terms of exports has great advantages and importance for Armenia. The joint efforts of the EEU to take the goods of the Union to foreign markets will help member countries to enter foreign markets and contribute to the formation of chains of cooperation,” Ayvazyan said.

At the same time, the minister noted that the reopening of all transport and economic communications in the region will have a positive impact on EEU.

On January 11, the presidents of Russia and Azerbaijan Vladimir Putin and Ilham Aliyev and Armenian Prime Minister Nikol Pashinyan signed a statement that calls for reopening of all transport communications in the South Caucasus region.

The parties also agreed on creating a trilateral working group under the joint chairmanship of deputy prime ministers of Azerbaijan, Armenia and Russia to deal with that issue.-0-

The darkly soothing compulsion of ‘doomscrolling’