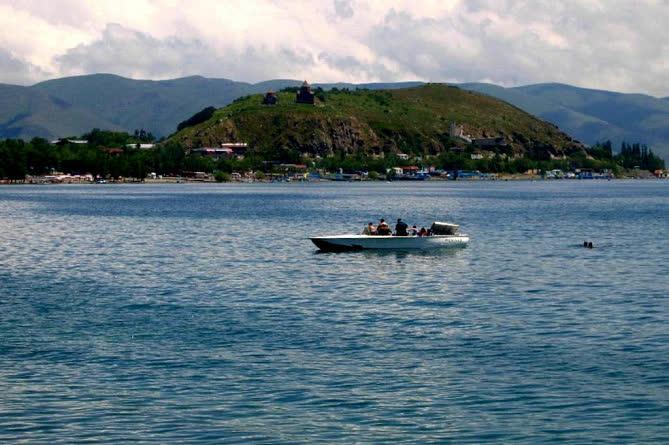 Petrosyan said that as part of the reforms to improve the ecosystem of Lake Sevan the ministry is dismantling all structures built on the lake’s shores, removing construction waste and developing fish stocks.

According to him, the dismantling of about 1,600 illegal buildings and unfinished structures, located at a level below the 1903.5 m mark, as well as removal of construction waste resumed two weeks ago.

The minister also presented the results of the first stage of a pilot project designed to boost commercial production of whitefish in the lake. According to him, due to the efforts to prevent illegal fishing, the number of poaching cases has decreased by 75-80%.

Lake Sevan is the main source of drinking water in the region, one of the largest alpine lakes in Europe and Asia, located in the very heart of the Armenian Highlands at an altitude of 1914 meters. The lake’s length extends for more than 70 km from north-west to south-east. 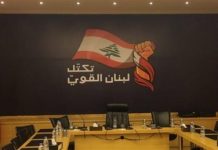