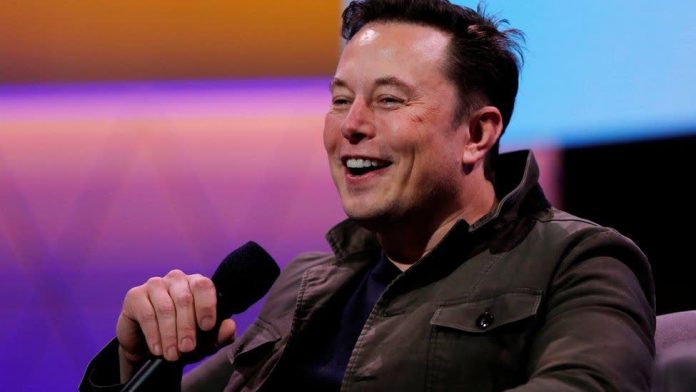 Tesla boss Elon Musk has lost his title as the world’s richest person after a recent slide in the electric carmaker’s shares, the main driver of his wealth.

Tesla shares have tumbled more than 20% since hitting a high of more than $880 in early January.

The drop returned Amazon boss Jeff Bezos to the top spot on the rich list.

The risk of being associated with the notoriously volatile Bitcoin – which has fallen sharply in recent days – may have prompted some Tesla investors to sell their shares, even if the firm has not been hurt by the declines, Wedbush Securities analyst Dan Ives said.

“By Musk and Tesla aggressively embracing Bitcoin… investors are starting to tie Bitcoin and Tesla at the hip,” he said.

“The recent 48-hour sell-off in Bitcoin and added volatility has driven some investors to the exits on this name in the near-term.”

What is causing the Bitcoin sell-off?

Bitcoin’s value jumped nearly 50% in the weeks after Tesla revealed it had purchased $1.5bn of the currency and planned to accept it as payment.

But since climbing above $57,000 on Sunday, the cryptocurrency has dropped nearly 20%. It was trading at less than $48,000 on Tuesday – still higher than when Tesla disclosed its bet.

Just as Mr Musk was credited with helping to fuel Bitcoin’s rise, he may also have himself to blame for some of the recent Bitcoin declines.

In an exchange on Twitter over the weekend Mr Musk wrote that the price of Bitcoin did “seem high lol”.

Also driving the cryptocurrency lower were comments from US Treasury Secretary Janet Yellen, who sounded a warning on Bitcoin on Monday. She called it an “extremely inefficient way of conducting transactions”.

The comments follow a recent surge of interest in Bitcoin, after major US firms such as Mastercard and Bank of NY Mellon followed Tesla’s lead in announcing plans to incorporate the digital currency into their operations.

What else is affecting Tesla?

The firm recently halted most sales of the lowest-priced version of its Model Y SUV, with Mr Musk citing a desire to improve the car’s range.

Earlier this month, Chinese regulators summoned the firm over safety and quality issues, after reports of battery fires and abnormal acceleration.

Rival carmakers such as General Motors and Volkswagen have also stepped up their focus on electric vehicles in recent months.

The struggles follow an astonishing rise in Tesla shares in 2020, when prices leapt from less than $90 to more than $700.

The increase propelled Mr Musk past Amazon boss Jeff Bezos in the world’s richest rankings for the first time in January, while also raising questions about whether that value made sense for a firm that produces a fraction of the cars of its rivals.

The two billionaires have been vying for the top spot in the weeks since.

The more than 8% decline in Tesla’s share price on Monday was the biggest since September and wiped more than $15bn off Mr Musk’s net worth, according to Bloomberg. Shares fell a further 2% on Tuesday.

Mr Musk’s tweets have also famously triggered sharp moves in Tesla shares, including last year when the firm lost $14bn in market value after he wrote that its share price was too high.