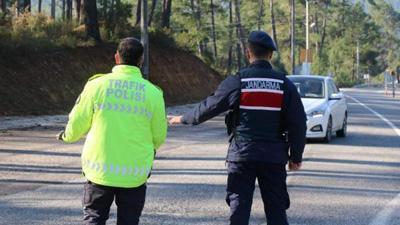 A higher regional court in Celle, Germany announced verdicts in the trial of the alleged leader of the Daesh* terrorist group in the country.

Abu Walaa and his three co-defendants are said to have radicalised young people and sent them to battle zones, according to reports.

The court found the 37-year-old Abu Walaa guilty of support and membership in the terrorist organisation and sentenced him to ten and a half years in prison.

The three co-defendants, between the ages of 32 and 55, received prison terms of between four and eight years.

The Federal Prosecutor’s office demanded eleven and a half years imprisonment for Abu Walaa and between four and a half and ten years each for the other defendants. The defence pleaded for acquittal or significantly milder sentences. In the process, the court named a long list of other Islamists who are said to have been radicalised by Abu Walaa and a fellow defendant from Duisburg in the back room of his travel agency.