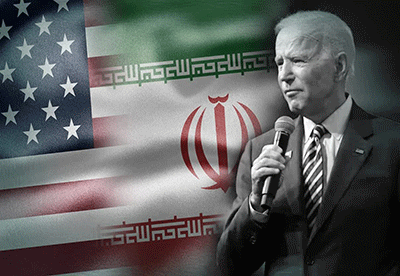 VIENNA (Reuters) – It is up to the United States to make the first move in saving the Iran nuclear deal, Iran’s ambassador in Geneva told the U.N.-sponsored Conference on Disarmament on Wednesday.

“The onus is on the offending party to return, restart and compensate for the damages as well as to reassure that they would not renege again,” Ambassador Esmaeil Baghaei Hamaneh said.

“There is a path forward with a logical sequence as (Iranian Foreign) Minister (Mohammad Javad) Zarif recently outlined.”