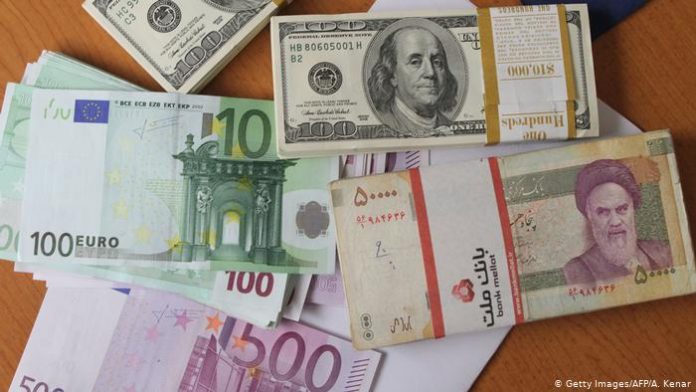 Turkey’s central bank raised lira reserve requirement ratios and lowered them for foreign currency and gold after the lira partially reversed a three-month rally against the dollar.

Banks will be required to increase lira reserves by 200 basis points and to lower the upper limit of a facility for holding foreign currency to 20 percent of lira reserve requirements from 30 percent, the central bank said on Wednesday. It cut the upper limit for gold holdings to 15 percent from 20 percent.

The measure is expected to increase lira required reserves by 25 billion liras ($3.5 billion) and to reduce those for foreign exchange and gold by $0.5 billion, the central bank said.

Turkey’s lira rallied about 20 percent to stronger than 7 per dollar over the past three months after the central bank hiked its benchmark interest rate to 17 percent from 10.25 percent in November and December. The currency was trading down 0.3 percent at 7.12 per dollar on Wednesday.

The central bank also said that the remuneration rate applied to lira-denominated required reserves was increased by 150 basis points to 13.5 percent.

Central bank governor Naci Ağbal has resisted calls from some economists to raise interest rates again to deal with inflation, which edged up to 15 percent in January from 14.6 percent in December. Price increases are expected to accelerate further in the coming three months.