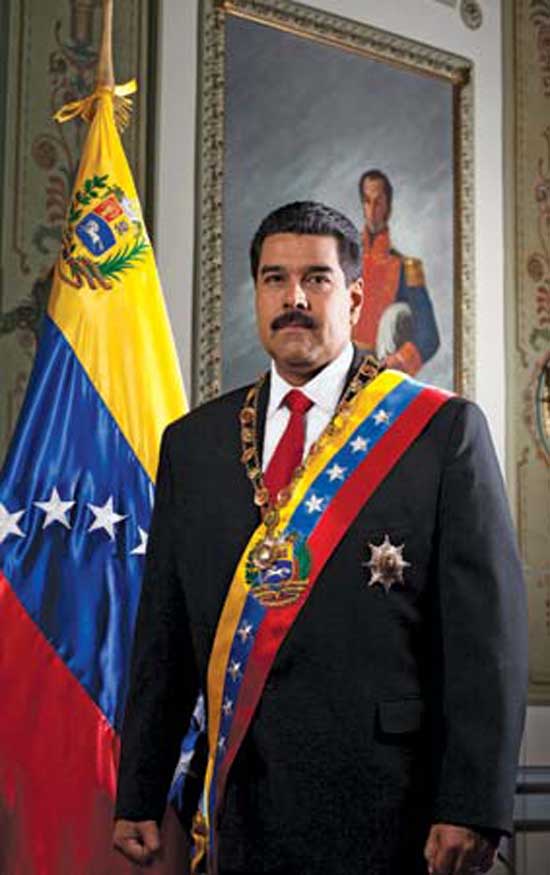 Venezuela’s National Assembly has backed a move to kick the EU’s ambassador to Caracas out of the county and rejected Brussel’s decision to sanction 19 Venezuelan officials for “undermining democracy” and human rights abuses.

“I vote with both hands for the European Union representative to be declared persona non grata,” Assembly Speaker Jorge Rodriguez said on Tuesday before calling for the vote which demands a revision of the EU’s presence in Caracas.

Later on Tuesday, the National Assembly, which is controlled by President Nicolas Maduro’s Great Patriotic Pole party, voted unanimously to reject Brussels’ sanctions and requested that Maduro declare the head of the EU’s delegation, Isabel Brilhante Pedrosa, persona non grata and proceed with her expulsion.

Foreign Minister Jorge Arreaza is due to meet with the EU ambassador on Wednesday, along with diplomatic representatives from France, Germany, Spain, and the Netherlands.

This is not the first time Brilhante has faced Maduro’s wrath. In June 2020, Maduro ordered her expulsion just hours after Brussels applied sanctions against 11 officials.

On Monday, Brussels agreed to sanction 19 Venezuelan officials, taking the total number of Venezuelans on the EU blacklist from 36 to 55, including the vice president, Delcy Rodríguez.

The EU claims those sanctioned on Monday were guilty of undermining democracy and “serious violations of human rights and restrictions of fundamental freedoms.”

The sanctions relate to Venezuela’s December 2020 election, which was boycotted by the opposition and saw Maduro win near total control of parliament.