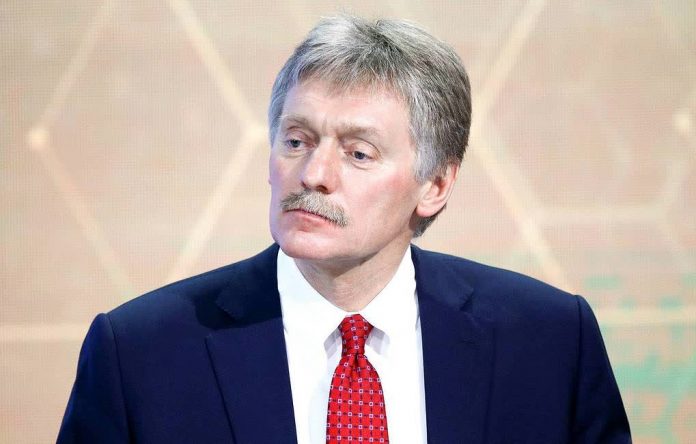 MOSCOW, February 25. /TASS/. Kremlin Spokesman Dmitry Peskov refrained from commenting on remarks by Armenian Prime Minister Nikol Pashinyan, who claimed that Russian-made Iskander tactical missile systems used during the Nagorno-Karabakh conflict allegedly “failed to explode or exploded in only 10% of the cases.” According to the spokesman, Russian military equipment has repeatedly proven its efficiency.

“We leave this without comments,” Peskov said in regard to Pashinyan’s remark. “Russian [military] equipment repeatedly displayed its efficiency in all kinds of locations in the world.”

On Tuesday, Pashinyan commented on a remark made by ex-president Serzh Sargsyan that Armenia should have used the Iskander missile systems during the early days of the escalation. Pashinyan suggested that Sargsyan explain why “the fired Iskander missiles failed to explode or exploded in only 10% of the cases.”

Later, military experts interviewed by TASS disclosed that Iskander systems were not used during the Nagorno-Karabakh conflict at all.