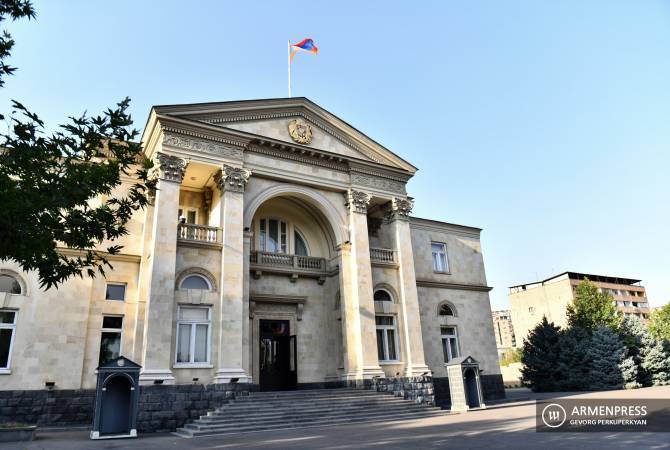 YEREVAN, FEBRUARY 25, ARMENPRESS. President Armen Sarkissian’s Office says he has received the Prime Minister’s recommendation on sacking Chief of the General Staff of the Armed Forces Onik Gasparyan but hasn’t yet signed it.

Prime Minister Nikol Pashinyan earlier said that he had decided to dismiss Gasparyan and his deputy Tiran Khachatryan before the military’s high command issued a statement demanding his resignation.

The dismissal of Gasparyan requires the approval of the President to be formalized.