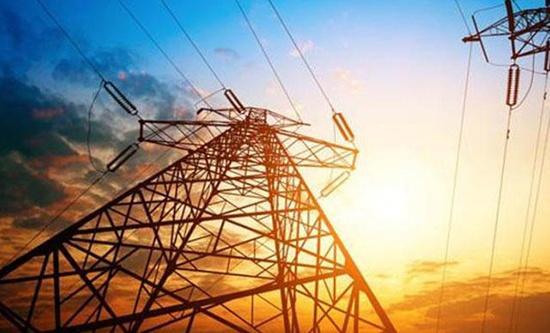 Turkey plans to spend a total of $9.3 billion on electricity distribution during the upcoming five-year period, the country’s energy and natural resources minister said on Feb. 24.

Turkey has allocated more than $139 million for R&D activities over the next five years and plans to spend $25.8 million this year, Dönmez said.

The country doubled its investments in the electricity distribution sector in the last five years to $5.6 billion, Dönmez said. And thanks to its modernized power grid infrastructure, he said Turkey was able to provide uninterrupted energy even during difficult winter conditions.

Serving approximately 46 million subscribers, Turkey also increased the length of its power distribution lines by nearly 18,270 kilometers to a total of 1.2 million kilometers.