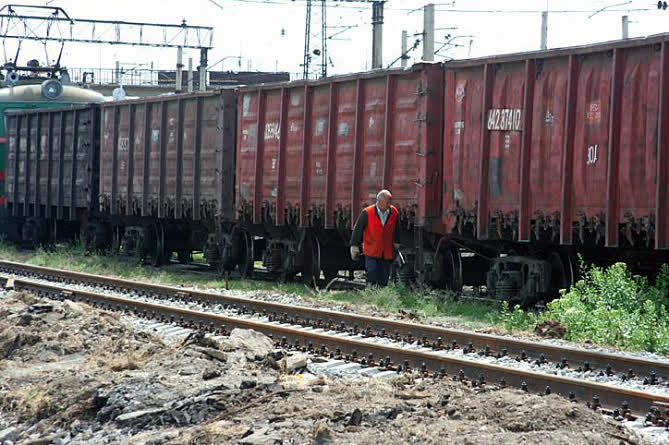 YEREVAN, February 26. / ARKA /. The Armenian side will take part in the third meeting of the trilateral working group on Nagorno-Karabakh at the level of deputy prime ministers, Russian Deputy Prime Minister Alexei Overchuk said to TASS.

He said the third meeting of the trilateral working group under the joint chairmanship of the vice-premiers of Azerbaijan, Armenia and Russia is scheduled to take place on February 27 in Moscow. He said all three parties have confirmed their participation.

Earlier, Azerbaijani President Ilham Aliyev said in an interview with foreign media that Baku would treat with understanding if Armenia canceled the meeting of the working group scheduled for Saturday.

The trilateral commission chaired by Deputy Prime Ministers of Armenia, Russia and Azerbaijan Mher Grigoryan, Alexey Overchuk and Shahin Mustafayev was set up by the leaders of the three countries to deal with the reopening of transport links in the region

The reopening of all roads in the region stems from a statement signed by the presidents of Russia and Azerbaijan and Armenian prime minister after four-hour talks in Moscow on January 11. They also agreed to set up a joint working group that will deal with practical issues relating to restoring transport links between Armenia and Azerbaijan.

The rail and road links between Azerbaijan’s exclave Nakhichevan and the rest of Azerbaijan is to pass through southeastern Armenian province of Syunik. Armenia is supposed for its part to use Azerbaijani territory as a transit route for cargo shipments to and from Russia.

The working group, which had its first meeting on January 30 in Moscow is to submit by March 1 a timetable of measures envisaging the restoration and construction of new transport infrastructure facilities in line with the November 9 ceasefire deal.

Russian president Vladimir Putin said after the January 11 talks that the reopening of the roads would benefit both the Armenian and Azerbaijani peoples, the region as a whole and the Russian Federation. -0-