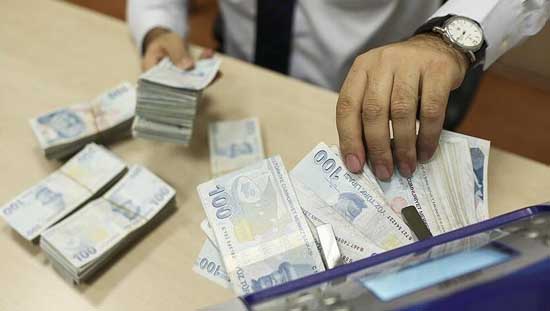 Members of Turkey’s business community hailed the country’s economic performance based on its gross domestic product (GDP) growth rate last year according to data released on March 1 by the country’s statistical authority.

Turkey’s economy expanded 1.8% year-on-year in 2020 despite the economic fallout from the coronavirus pandemic, said the Turkish Statistical Institute (TÜİK).

Turkey and China were the only countries that registered a positive growth rate among all G20 countries for which data are available, while the rest saw a shrinkage during the same period.

He stressed that the world faced unprecedented uncertainty in 2020 due to the COVID-19 pandemic.

There is a long and difficult way for Turkey’s economy to achieve sustainable growth performance, however, Kaan noted.

Nail Olpak, the head of Turkey’s Foreign Economic Relations Board (DEİK), said Turkey was among the few countries that registered positive GDP growth amid the pandemic period.

He said the 2020 figures sent positive signals for the country’s future.

The pandemic conditions affected Turkey, but the country showed its increasing potential in industry, adaption capacity and manufacturing power.

He stressed that Turkey will continue to be a leading country globally with its GDP figures in the coming period.

“We observe that the Turkish brand improved. Our country is now in a more critical position in supply chains compared to the pre-pandemic period,” he added.