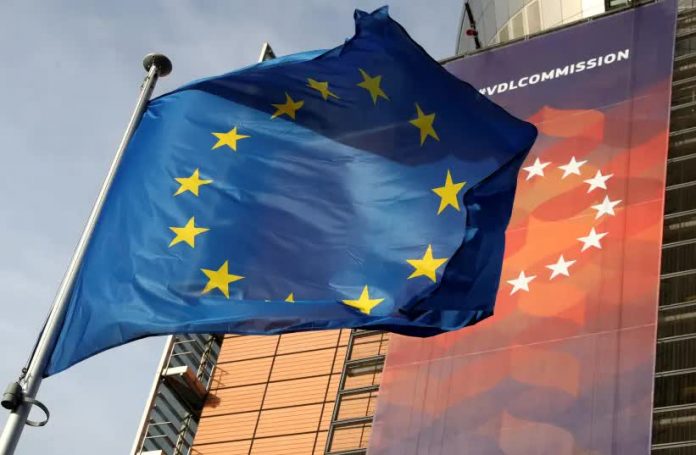 BRUSSELS (Reuters) – The European Union and the United States have concluded negotiations to adjust the EU’s World Trade Organization agricultural quotas following Britain’s exit from the bloc, the European Commission said on Monday.

The agreement, covering billions of euros of trade, including beef, poultry, rice, dairy produce, fruit, vegetables and wine, was the result of two years of negotiations. The idea is to keep the previous import quota volumes unchanged and to share them between the European Union and Britain.

The European Union is conducting similar negotiations with 21 other WTO partners and has completed them some countries, such as Argentina, Australia, Norway, Pakistan and Thailand.