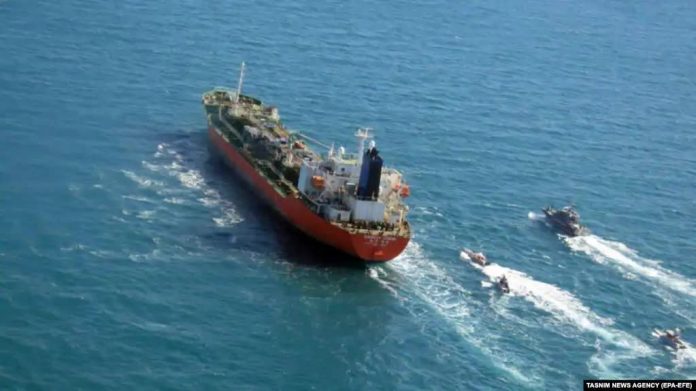 Despite the U.S. sanctions on Iranian oil exports, some Chinese refiners are buying so much Iranian crude that the ports in the Shandong province, where most independent refiners are based, are experiencing tanker traffic congestions, analysts and traders have told Bloomberg.

China has never actually stopped buying crude oil from the Islamic Republic, even after the Trump Administration slapped sanctions on Iran’s oil sales in 2018, warning buyers to stay away from Iranian crude and risk being sanctioned and cut off from the U.S. banking system.

Various reports, media investigations, and tanker-tracking firms suggest that China has been receiving much more oil from Iran than the official figures report, when they report imports from Iran.

The Islamic Republic has been using ship-to-ship transfers with transponders turned off to avoid detection, skirting U.S. sanctions.

Some Chinese refiners are now taking advantage of the heavily discounted Iranian crude amid surging benchmark oil prices. Those buyers in China who import oil from Iran are reportedly buying the crude at a discount of $3 to $5 per barrel off the Brent Crude benchmark, according to Bloomberg.

In addition, oil demand in China is back to pre-crisis levels, and some refiners prefer lower-priced crude when Brent is nearing the $70 per barrel threshold.

China’s imports of crude oil from Iran in March are expected to more than double from February and reach around 856,000 barrels per day (bpd), which would be the highest estimated volume of Chinese imports of Iran’s oil in nearly two years, Kevin Wright, a Singapore-based analyst at Kpler, told Bloomberg. The estimated import level this month includes the oil that Iran is said to have transferred from ship to ship at some point along the route to hide the fact that the origin of the crude was actually Iran.

As a result of the higher imports from Iran, tankers are estimated to have waited for days at Shandong ports, analysts told Bloomberg. 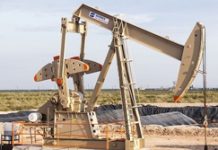 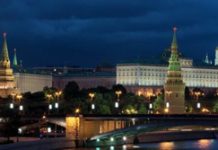 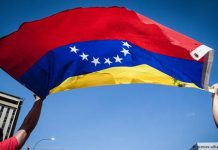