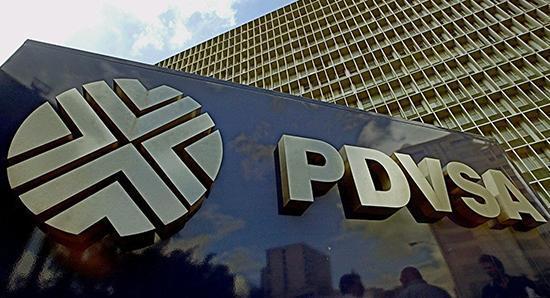 Managers of foreign oil companies have been visiting Caracas recently to negotiate a possible return of international firms to Venezuela’s embattled oil industry after Nicolas Maduro began promising earlier this year he would end the monopoly of state oil firm PDVSA, Bloomberg reported on Friday, citing sources familiar with the talks.

Venezuela is opening up to foreign investment in its oil industry, Maduro said in January, in a bid to reverse a catastrophic drop in its output under the weight of U.S. sanctions. PDVSA already has overseas partners, but foreign investments in Venezuela’s oil industry are capped at 49 percent of any given project to protect state control of the sector.

Now, with the industry—and Venezuela’s whole economy—in tatters, this may have to change.

Venezuela’s crude oil and refined product exports plummeted in 2020 to their lowest level in 77 years, as the U.S. continued to step up sanctions against Maduro’s regime and anyone found dealing with it. Last year, Venezuela’s oil exports plunged by 37.5 percent, reaching just 626,534 barrels per day (bpd), the lowest level since the early 1940s, according to data from Refinitiv Eikon and internal documents from PDVSA, cited by Reuters.

Earlier this month, Maduro said the Venezuelan National Assembly would consider reforms to the country’s oil law that would open the door to “new business models.”

Foreign companies have expressed interest in getting their hands on some of Venezuela’s massive oil reserves, the biggest crude reserves in the world. But most international oil firms, especially the biggest ones with exposure to the U.S. stock and banking markets, will wait for U.S. sanctions to potentially ease before trying to enter the Venezuelan oil sector again.

“There is some easy potential to increase production if sanctions enforcement declines,” Francisco Monaldi, an expert on Venezuela’s oil sector and a lecturer in energy economics at Rice University’s Baker Institute for Public Policy, told Bloomberg.

A massive rebound in Venezuela’s oil industry, however, would only occur—if ever—with tens of billions of U.S. dollars of additional investment.