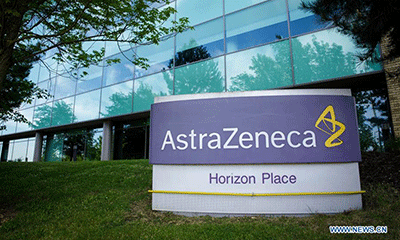 The NACI earlier this month urged giving AstraZeneca shots only to people aged 18 to 64, then revised its recommendation to include people of 65 and over.