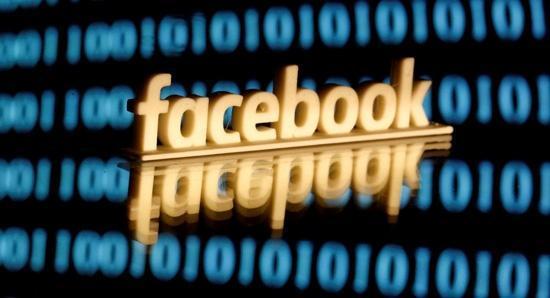 According to information received by Anadolu Agency, the body took the decision to initiate an ex officio investigation after discussing the issue at a meeting on reports that the data of 533 million Facebook users were shared on a hacker platform.

According to the Business Insider news website, a user on a low-level hacking forum on Saturday published the phone numbers and personal data of 533 million Facebook users in 106 countries.

The news outlet said the exposed data, phone numbers, Facebook IDs, full names, locations, birthdates, bios, and – in some cases – email addresses, included over 32 million records of users in the US, 11 million in the UK, and 6 million in India.

Security experts warned that the data could be fraudulently used by hackers.