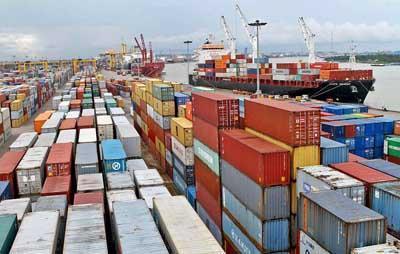 Turkey may report a current account deficit of $2.3 billion for the month of February, the state-run Anadolu news agency said, citing a poll it conducted.

The deficit probably widened from $1.38 billion in February last year, according to the survey of 13 economists. Predictions ranged from a gap of $1.7 billion to a gap of $2.7 billion, Anadolu said on Thursday.

Turkey’s central bank had reported a current account deficit of $1.87 billion for January. The shortfall narrowed by 7.7 percent from the same month of 2020.

Turkey’s current account gap widened to $36.8 billion last year, or 5.1 percent of its economic output of $717 billion, after the government and central bank engineered a borrowing boom that sucked in imports. The 12-month rolling deficit stood at $36.6 billion in January.

Turkey must finance any shortfall in the deficit through revenue such as tourism income, foreign direct investment or portfolio inflows. The lira slumped against the dollar last year partly because the country could not secure enough of such financing.

The central bank is due to publish the February data on Monday.