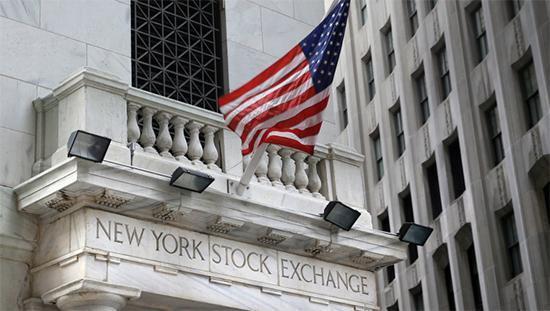 (Reuters) – U.S. stock index futures eased on Monday after the S&P 500 and the Dow closed at record highs in the previous session, while investors geared up for quarterly earnings reports from Coca-Cola and IBM.

The world’s largest soda maker dipped 0.4% premarket ahead of its first quarter report. Technology company IBM is slated to post its results after markets close.

About 79 S&P 500 companies are due to report earnings this week including Johnson & Johnson, Netflix Inc, Intel Corp, Honeywell and Schlumberger, according to Refinitiv IBES data.

Crypto stocks including miners Riot Blockchain and Marathon Digital dropped 8.3% and 6.7% after bitcoin plunged as much as 14% over the weekend.

Reporting by Shivani Kumaresan and Medha Singh in Bengaluru; Editing by Shounak Dasgupta