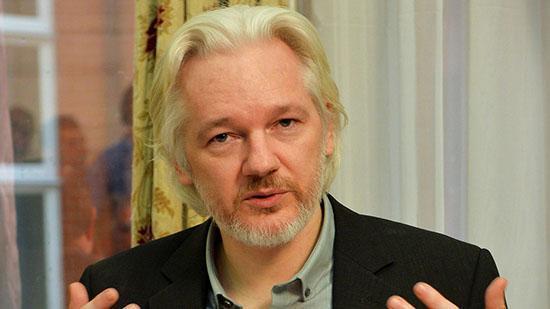 An international symposium of parliamentarians, including Jeremy Corbyn, spoke on Saturday in a Don’t Extradite Assange production simulcast by CN Live! Watch the replay here.

Julian Assange is facing a 175 year sentence for publishing U.S. government documents revealing evidence of war crimes and human rights abuses. The publication of these public interest releases were the result of collaboration between WikiLeaks and multiple news organizations including The New York Times, The Guardian, The Telegraph, Der Spiegel, Le Monde and many others, though it was only Assange who has been charged under the Espionage Act.

The politically-motivated decision to prosecute is unprecedented and sets a chilling precedent for every journalist and publisher in the world. The proceedings against Mr. Assange “jeopardize journalism that is crucial to democracy.”

Despite a Jan. 4 U.K. Magistrates Court ruling that his extradition would be oppressive and must be stopped, Assange continues to be denied bail and remains in detention. He has been detained in one form or another for over 10 years – either under house arrest, seven years while under political asylum in London’s Ecuadorian embassy, or for the past two years in Belmarsh maximum security prison.

This international public symposium of parliamentarians and legislators discussed the issues at stake in the Assange case. The event was live-streamed by the Don’t Extradite Assange campaign on its YouTube, Twitter and Facebook channels and simulcast by Consortium News‘ CN Live!.